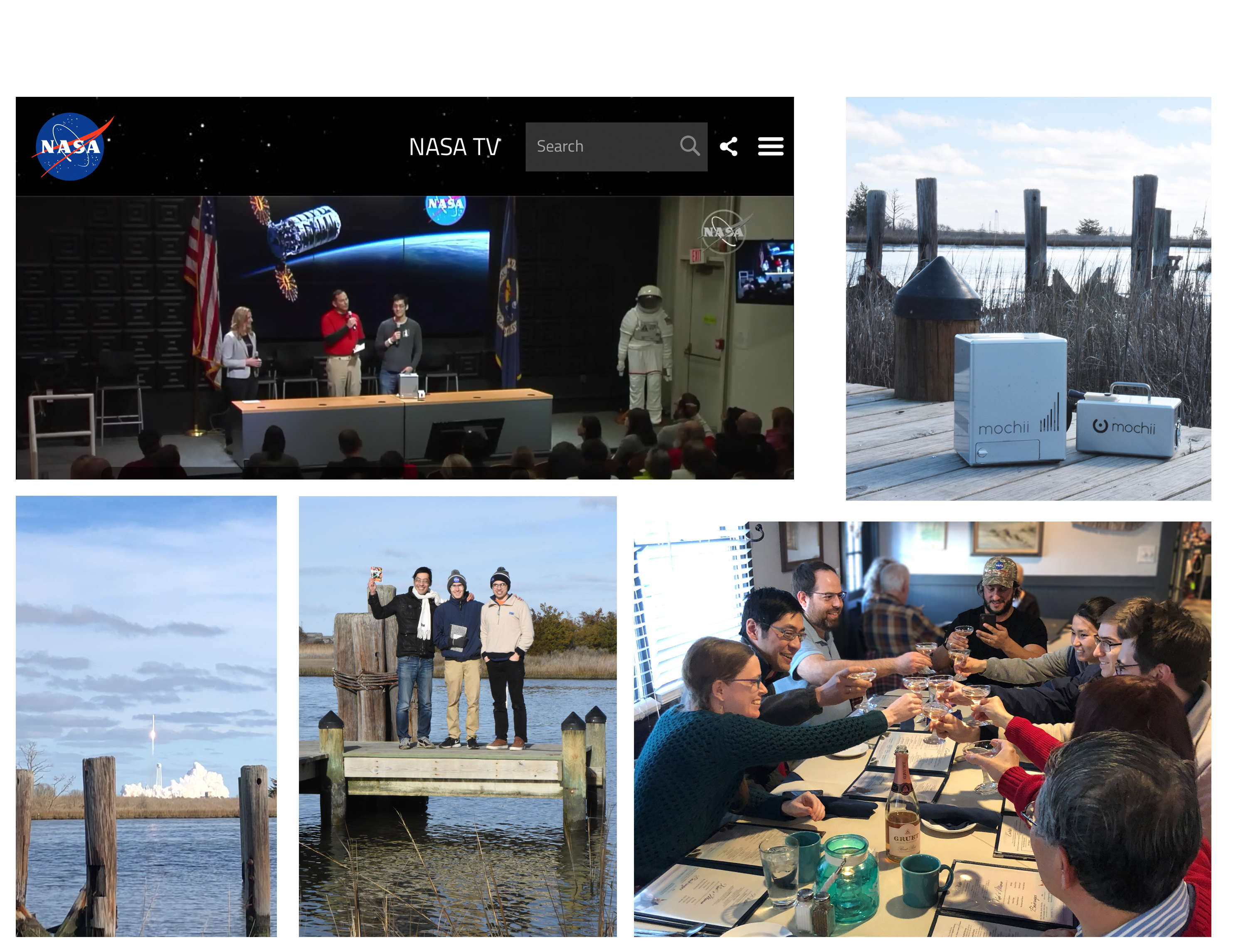 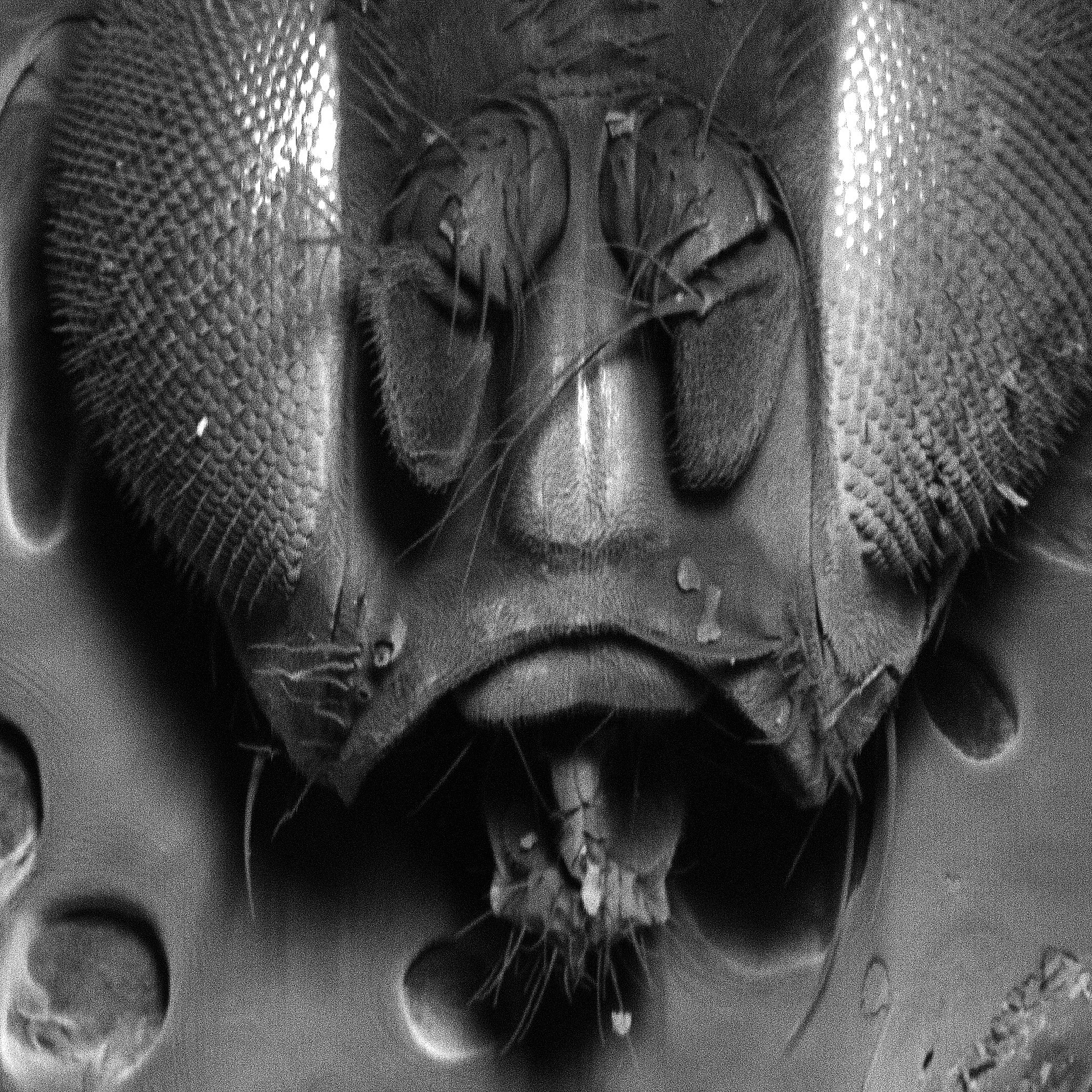 On Saturday, February 8, Mochii CEO Chris Own presented information about the Mochii demo mission with James Martinez of Johnson Space Center on NASA TV's "What's On Board?" briefing introducing the science on board the Cygnus NG-13 mission. On Saturday, February 15 - after two launch delays - the Antares rocket successfully launched the Cygnus cargo ship carrying Mochii. The Voxa team witnessed the launch from a public boat launch about 2 miles from the launch pad.

News coverage of the launch featuring Mochii can be found at outlets like Space.com and SpaceFlightNow.com.

Cygnus was successfully captured at ISS on Tuesday, February 17 at 4:05am Eastern. Stay tuned for Mochii's unloading, installation, and first use on board ISS!